What’s the first thing that pops into your head when someone says, New York? Indeed you immediately think of a metropolitan city with sparkling lights and tall buildings. You would not believe that this city has another exciting side, especially regarding the diversity of native plants of New York.

These native plants of New York feature outstanding quality, such as the beauty of flowers, weather resistance, producing edible fruit, and as shelters for local wildlife. If you want to start gardening in your New York garden but have no clue what to grow, we are here to help you!

There are 16 native plants collections and a brief of the characteristics and maintenance you need for landscaping your garden. Check them out!

Unlike other flowering native plants of New York, American Witch Hazel has a unique, crumpled ribbon shape of yellow flowers that bloom in fall until the leaves drop. They emit lovely fragrances and produce fruits that attract birds.

Not only the blooms but the leaves, bark, and twigs also have nice scents used in the beauty industry to add to the mildly astringent lotions and toilet water.

This plant species grows in moist sites with partial shade to full shade light conditions in its natural habitat. It can also be well-adapted to a wide variety of acidic soils. Keep this deciduous tree away from extremely dry conditions.

If you prefer a symmetrical and fuller form of American Witch Hazel, grow this plant under the sun.

The bright blue-purple flowers and low clumped perennial herb habit are why Viola pedata is better known as Birdfoot Violet. Each of them has five petals, where there is a touch of white hue at the base giving these flowers beautiful marks.

Suppose you want to grow this native plant in your garden. In that case, you need to propagate in early spring. But before that, make sure you fulfill its growing requirements.

This plant species favor shady place and well-drained ground because it may be susceptible to crown rot if it is too wet.

Another native plant species features clusters of yellow flowers covering up their arching stems that stand out against dark green foliage. Their blooming period is between late summer to early fall, allowing you to add transitional beauty to the season in your garden.

Also, thanks to those pretty flowers, birds, butterflies, and other pollinators are happy to perch on them.

Since it is not as invasive as other goldenrods, planting Blue-Stemmed Goldenrods becomes easier. Prepare a planting location that is exposed to sunlight and partial shade at the same time so that the seeds can develop properly.

Moreover, this native species can tolerate well on various soils, so you don’t need to treat the ground before planting.

No wonder bees and butterflies love Blue Wood Aster because this native plant features magical blue-purple petals with a touch of violet or yellow stamens in the center. It also has heart-shaped leaves that grow on the underside of the flower, which adds beauty to this daisy-like native flowering plant.

Blue Wood Aster has a habit of creating small colonies and tends to self-seed on the ground. Hence, it is an excellent choice for ground cover in your wildlife garden. Nonetheless, considering the reproduction method, cut the spent flowers to prevent ‘weedy’ spread.

In addition, sun exposure for 3 hours a day is necessary to produce the best blooms. It also grows well in relatively dry and moist soil.

Having the same milkweed family, Asclepias tuberosa is a clump-forming perennial native plant that bears bright orange flowers with contrasting green foliage. The flowers are a source of nectar and pollen for pollinators.

Therefore, it is a must-have flowering native plant that can lure identically winged or other beneficial insects into having frequent visits.

As it favors soaking up under the sunlight, it is better to spare a spot with proper sun exposure in your garden for Butterfly Weed. It also prefers neutral to acidic soil. Moreover, you must maintain its soil moisture during the first year until established.

After that, reduce it to occasional watering because it loves dry soils.

Osmunda cinnamomea or Cinnamon Fern has two different types of fronds. The brown one grows from the center part of the plant, while the rest are green, sterile foliage.

Those are the distinctive characteristics that set them aside from the majority of ferns.

This fern can do well in both outdoor and indoor spaces. Although it is uncommon to grow cinnamon fern indoors, it is still possible as long as we know how to make them thrive. This fern will grow happily on wet soil, making them sun tolerant.

For indoor cultivation, the cinnamon fern is the best to plant in a big pot since it can grow up to four feet or one meter.

While other native plants grow as flowering perennials or shrubs, Cornus Florida or Flowering Dogwood is a beautiful flowering tree. It showcases its beauty as one of the most exquisite flowering native plants of New York.

Depending on its cultivar, It has attractive pink or white flowers that fill the stems in spring to early summer.

Moreover, some parts of Flowering Dogwood have benefits used by native Americans, including the aromatic bark and root for a natural remedy against malaria. Suppose you are interested in growing it because of these benefits.

In that case, you can prepare a space whose soils are rich, well-drained, and acidic. It does not need much watering, making the native plant easier to care for.

Not only does Nannyberry have showy clusters of white flowers and burgundy leaves, but it also produces dark blueberries to consume in the fall. It is a type of wide-spreading shrub that grows upright, allowing you to have privacy if planted as hedgerows.

Luckily, it is not only growing in a particular region, but this native plant can also be found in urban areas.

Furthermore, it is adaptable to several soil types. In addition, it tolerates well the dry sites, making it a great starter pack for your gardening journey. Though it copes the shade well, it will grow much better in open sunny locations.

This moist-loving deciduous shrub highlights spectacular funnel-shaped pink or white flowers with emerging stamens from the center that stands out, filling up the reddish-brown stems in spring. Their alluring appeal attracts hummingbirds, bees, and butterflies to visit.

However, this beauty will be handed over to the yellow foliage once fall comes.

Despite being an appealing native plant, Pinkster Azalea is prone to diseases and pests. It is also toxic for humans and animals, so make sure to grow them away from children and pets.

Nonetheless, it will be worth the effort if you manage to provide what the plant needs, for example, high organic, moist soil and full sunlight exposure.

If other native plants of New York have the beauty of pink, blue, purple, and white flowers, Wake Robin gives a different touch by exhibiting its extraordinary deep red blooms against bright green foliage.

Even though it only consists of three petals, in fact, you won’t be able to look away from the unique flowers that are ready to spice up your garden.

Knowing that it emits an unpleasant fragrance, it is advisable not to plant Red Trillium as indoor houseplants. Instead, set aside space in your garden for Red Trillium, which exposes ample sun to this plant in spring.

It also likes humus-rich soil and acid to neutral type; thus, make sure your ground is prepared according to the needs of this native plant.

Though it is commonly grown outdoors, Osmunda regalis, mostly known as Royal Fern, is the significant deciduous type that quickly grows indoors. The hallmark of this fern species is its large green leaves consisting of 13 pairs in one stem, giving the ‘royal’ impression as to its namesake.

And as typical as most ferns, it needs a partial or complete shaded place to grow best. It also thrives on the moist acid ground with regular watering. Considering its large growing foliage, the plant will need bigger pots compared to other ferns in general.

Now, it’s time for you to decide whether to grow this native plant in your garden or as indoor houseplants.

Our last but not least native plant of New York is Aquilegia canadensis or Wild Columbine. It is a perennial herb with stunning red flowers with yellow hints, creating interesting eccentric color contrast.

Their tube-shaped flowers attract long-tongued insects and hummingbirds to suck on their nectars.

As a shade-loving native plant, Wild Columbine cannot tolerate continuous full sun because it can scorch the blue-green leaves and stunt them. Since it is drought-tolerant, the water requirement is also not much – only low to medium watering.

And slightly different from some native plants of New York above, it prefers alkaline soils than acidic to neutral.

What shrubs are native to New York?

There are two shrubs native to New York, such as Nannyberry and Pinkster Azalea, from our list. Nonetheless, several other native shrubs worth noting are Witch Hazel, New Jersey Tea, Winterberry, Beach Plum, and Highbush Blueberry.

What trees are native to New York state?

American Witch Hazel and Flowering Dogwood are two examples of native trees of New York you can plant. Others are Gray Birch and Common Hackberry.

What plants are native to eastern North America? 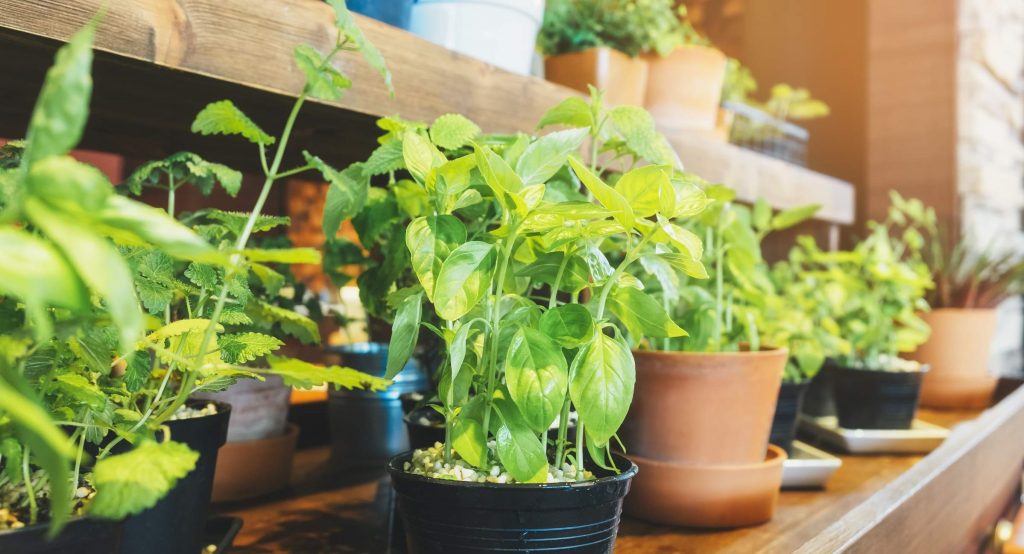 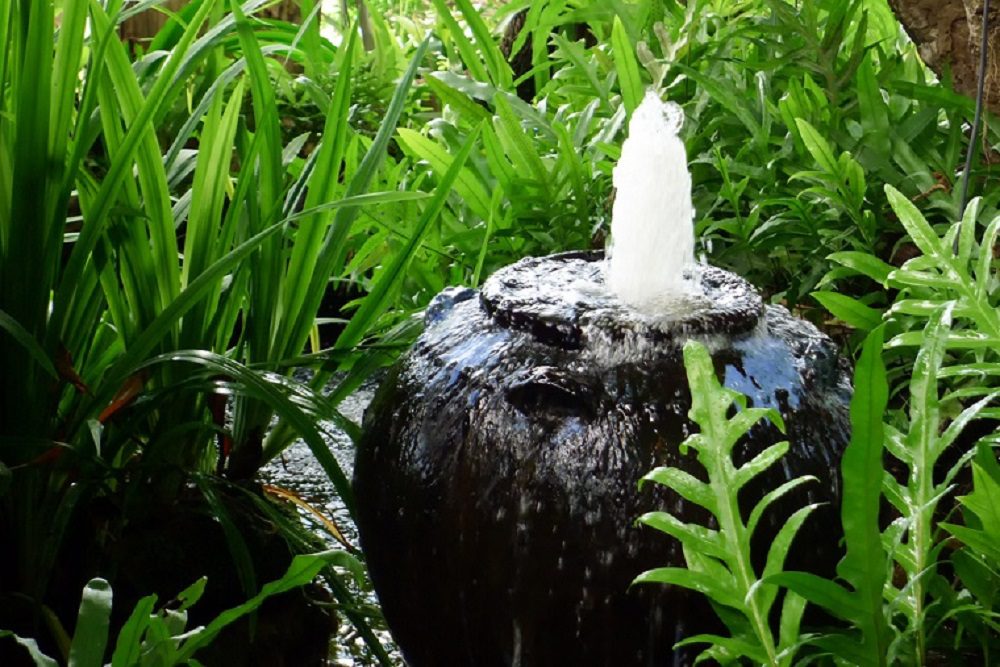 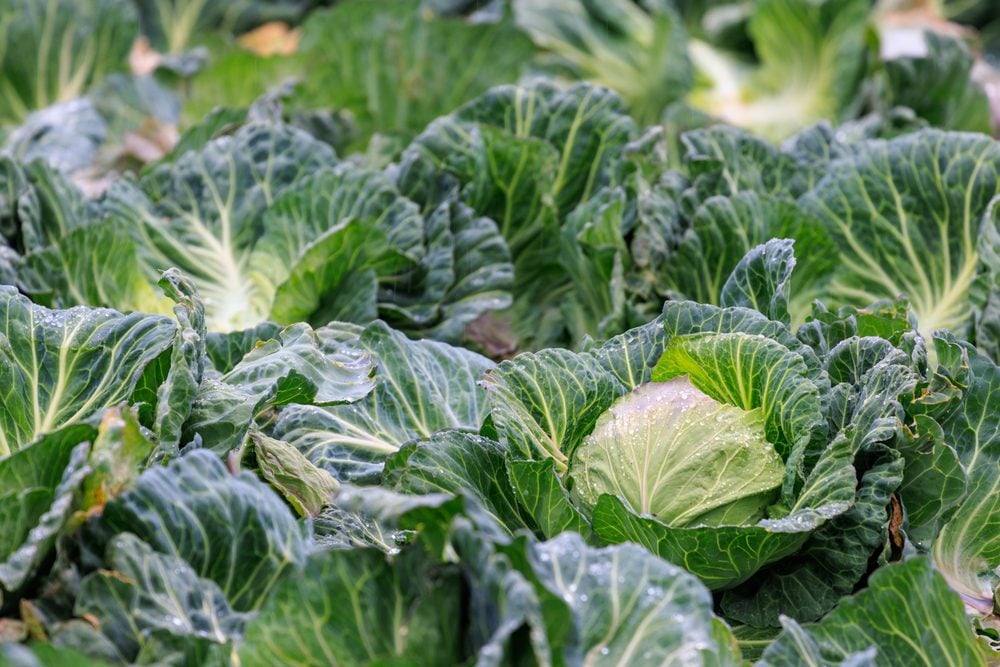 11 Healthy and Easy Vegetables to Grow in Florida 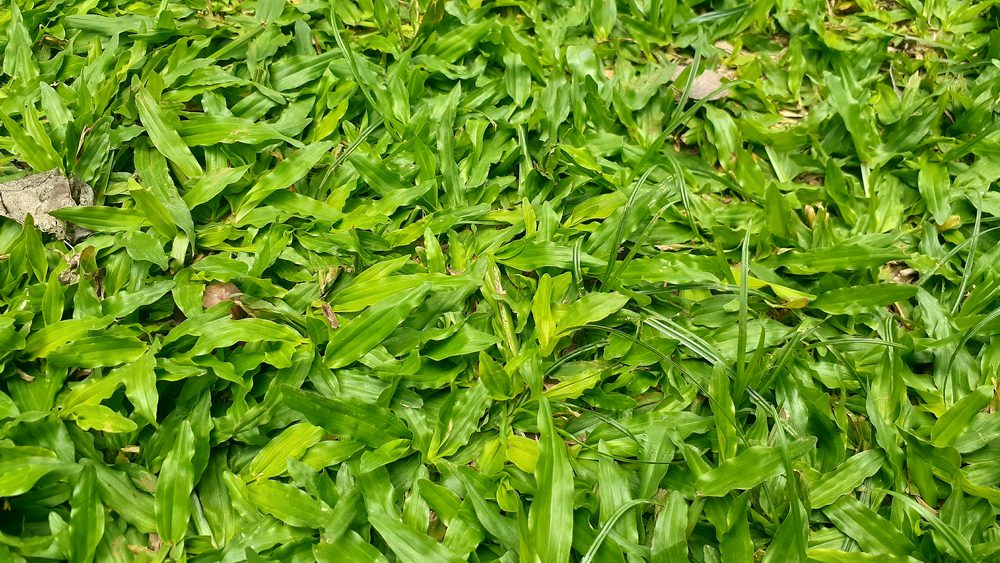 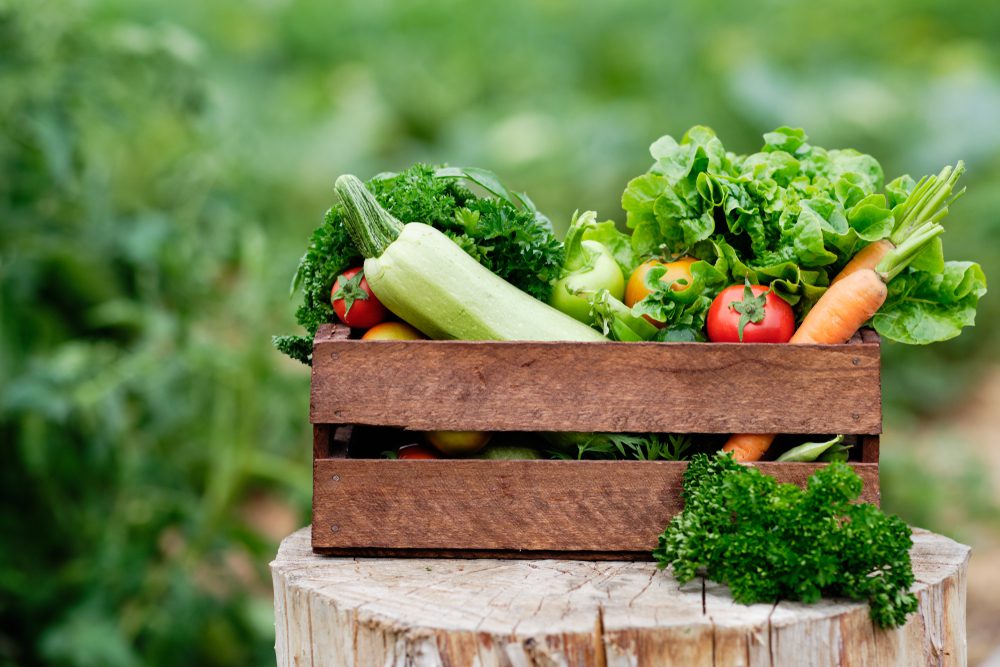