You will think about the soft, comfy pillow to sleep on while talking about kapok tree facts. It is understandable since the kapok trees are famous for their silky fibers, harvested from their seed pods to fill pillows and sleeping mattresses.

These fibers are also the choice of sustainable crops that are environmentally friendly, leaving no human footprint. Thus, it is no wonder they have long been a preferable material for fabrics.

The kapok tree is an emergent tree belonging to the Ceiba species. Although it is known as a tree that produces fluffy fibers, it turns out that the kapok tree refers to several plants. Some of them are Bombax ceiba and Ceiba pentandra. However, Ceiba pentandra (java kapok) has become the giant of tropical rainforests.

This ceiba tree is also a sustainable crop that produces soft fibers to make fabrics for your clothes.

In their natural habitat, these trees can grow up to 200 feet tall with an average annual growth of 13 feet. The trunks of this giant tree also create an open umbrella shape whose trunks spread across 10 feet in diameter. Hence the kapok tree is popular as the giant of tropical rainforests in the Amazon, South America, and some parts of West Africa.

Furthermore, they also provide food and shelter for animals, such as birds and frogs. Unfortunately, the shade only lasts in the rainy season as they will drop their leaves in the tropical dry season.

2. Not Blooming Every Year

One of the fascinating kapok tree facts is that they don’t bloom yearly. They only produce flowers once in 5 years. Some do not even have flowers in 5-10 years. Nevertheless, it applies to the kapok tree which thrives in wetter forests.

They will produce up to 4000 fruits with a length of about 6 inches once they start flowering.

Generally, flowering occurs when the leaves fall in the dry season. In addition, others argue each kapok tree produces 1000-2000 pods weighing 15-25 kg of seeds!

Since the trees have a deep root system and grow extremely tall, the tribes consider that these trees can connect three dimensions of time: afterlife, earth, and heaven. Therefore, this sacred tree is often growing in the cemetery area. Besides, kapok tree is a national tree in Puerto Rico and Guatemala.

Talking about kapok tree facts feels incomplete without digging up about their life cycle. Besides being one of the most emergent trees, where the forest floor relies on them to provide shade, kapok trees have a long life cycle. One of the largest and oldest kapok trees was reported in Costa Rica.

Furthermore, the approximate age of this tree is about 500 years, with a height of 190 feet or about 60 meters! Given this fantastic feature, the National Biodiversity Institute rewarded it as Tree Of The Year in Costa Rica in 2006.

5. The Seeds Are Good Soaps

Remember when we mentioned Bombax ceiba in one of our kapok tree facts above? The brown seeds of this kapok tree variety can make good soaps! A group of researchers found that red-silk cotton seed oil showed a higher saponification value of 185.2 mg KOH/g than Millettia pinnata and Thevetia peruviana, which had 182 and 121 mg KOH/g, respectively.

Furthermore, the saponification value is critical to determine whether the oil is suitable for making soap or not. The higher the value, the lower the fatty acid average length. Because of this shorter chain, seed oil from Bombax ceiba can be an alternative for making liquid soap that previously used palm oil.

Besides Bombax ceiba, another study found that the Ceiba pentandra also showed a promising saponification value of 186 mg KOH/g with 27.5% of oil per 100 grams.

6. Some Parts Are Edible

Looking at the kapok trees, you might not think some parts are edible. While looking for some astonishing kapok tree facts, we discovered the tubers of Ceiba aesculifolia are edible. A study stated that they are a potential source of carbohydrates, containing around 68.27%. It also has 3.64% of protein and 3.18% of lipids.

Meanwhile, the white and pink flowers make a delicious porridge. Before including the blooms in your porridge, you must dry them first. Then, put the dried kapok flowers and dried orange peel into the boiling water. Remove the flowers’ dregs.

Then, add the washed rice. Stir gently for about 30 minutes. You can also add additional spices to make it taste better. The porridge is ready to serve! What’s more? The dried stamens are usually added to curry and soup, while you can cook the young fruits and tender leaves into sauces.

The benefits of the kapok tree are beyond the sustainable crop and edible parts. This java-cotton tree can also be excellent fertilizer-making material. Some Indonesian researchers tried to experiment with making potassium phosphate fertilizer by adding kapok skin ash and phosphate flour.

As a result, kapok skin ash addition by 9% increased the proportion of potassium content in the fertilizer from 39.4% to 77.88%. However, further research is necessary regarding the effect of fertilizer on the plants to determine its effectiveness.

Besides the fluff for stuffing materials, seeds for soaps, and flowers to make tasty porridge, the kapok tree offers potential health properties. Locals have long utilized them as natural remedies, for example, in Cameroon. The Kanuri and Hausa people crushed the young leaves and mixed them with palm oil, taking them to the decoction to cure heart issues.

In addition, it also acts as an antibiotic for women who just delivered a baby. The flowers and leaves pastes could also reduce swelling and other skin conditions.

Furthermore, the claim on health issues was confirmed by a medical study, mentioning that the flowers extract of Bombax ceiba exhibited antioxidant activity that had hepatoprotective effects in rats. Hepatoprotection is the ability of chemical substances to protect the liver from illnesses. Another research revealed the Bombax costatum stem bark extract demonstrated antibacterial activity, approving the claim that the kapok tree can help treat skin diseases.

These findings help us to understand that the kapok tree has a great potential to solve health problems. It may also encourage other scientists to conduct more research on this multipurpose tree.

After getting familiar with some kapok tree facts, we assume you know that this awesome tree thrives in rainforests. Knowing the long duration of the rainy season in their habitat, have you ever wondered how the kapok tree adapts to the surroundings?

It turns out that it grows strong, huge branches, forming a tripod-like shape emerging from the base. This structure helps to support itself on the thin soil because of the excessive rain. When the dry season occurs, the kapok tree will not run out of water reserves.

It stores the water from the previous season in cortical cells in their trunks. What an independent tree!

It is indeed one of the jaw-dropping kapok tree facts we have found! Who thought that kapok tree seeds could also produce energy? In the previous facts, we told you that the seeds make a good soap because it contains oil and excellent saponification value. It turns out that oilseed can be one of the ingredients for producing bio-diesel.

Comprising around 25-28% of trees that produce an average oil-seed yield of approximately 1,280 kg/ha, seeds from kapok trees have the potential to create sustainable crops for renewable energy. Meanwhile, 34-64% of the cellulose likely helps to produce cellulosic ethanol.

Another exceptional potential of the kapok tree is now coming from the flowers, particularly the Bombax costatum flowers.

There is a cosmetic patent that states that kapok tree flowers contain various antioxidant compounds, such as polyphenols (15%) and oligo proanthocyanidins (15%). These two have the potential to fight free radicals. Therefore, they exhibit anti-aging properties. Additionally, these antioxidants also help prevent skin dehydration and treat redness and other skin disorders related to free radicals attack and oxidative stress.

Other than the giant tree, the kapok tree is also well-known as the flying tree. This epithet comes from the way this tree spreads its seeds. Kapok trees disperse their seeds mainly by the wind, thus known as wind-borne seeds.

A study that focused on observing the dispersal of kapok tree seeds showed that the higher rate of seed dispersal occurred at night.

It is due to strong winds that can carry floss-covering seeds flying as far as 50 to 800 meters from the source tree. However, the farther away, the less spread out because the floss is attached to dirt or grass on the ground.

In addition, the forest canopy’s structure also affects the seeds’ distribution distance. If the kapok tree thrives in an open forest, it will spread farther and vice versa.

13. May Cause Allergy Reactions

Suppose you are excited to change your regular pillow to kapok fibers-stuffed ones. In that case, you better read this kapok tree fact. A research study found that old kapok fibers contained dialyzable, low-molecular-weight histamine liberators. It also discovered a non-dialyzable glycopeptide allergen that occurred during the storage period of kapok.

However, the study still could not determine whether kapok fibers triggered asthma in their research subjects.

Recently, another research has shown that the culprits are dust mites and molds that grow on the kapok pillow due to humid air. Therefore, it is better to do periodic drying to avoid things like this from happening. To this day, research on whether kapok has allergy reactions to humans is still ongoing.

The flowers of the kapok tree are a food source for honey bees as the flowering period lasts 2-3 months. They get nectars and pollen and also take shelter in this tree. Some Indonesian researchers examined the honey (later called kapok honey) produced from Apis mellifera.

They were bred in Ceiba pentandra in three different cities: Pasuruan, Jepara, and Pati, Indonesia.

The results showed that the color of the honey is in the range of white and amber, with a low pH value of 4.0-4.5. In addition, all honey has higher fructose (70-80%) than glucose content which shows a good quality of honey.

Even though moths, wasps, and bees help the kapok tree pollination, bat pollination is the most effective way. It is because the flowers of the kapok tree mostly bloom at night. Bats are nocturnal animals, so they have a more significant and prolonged opportunity to enjoy the nectar.

Furthermore, the research observed two species of bats often visiting the kapok tree at night to consume the fruits and suck the nectar:

Cynopterus sphinx and Pteropus giganteus. The result was that 50% of pods were produced from flowers whose bats and insects were pollinated. In comparison, insect-only pollination had only 22% of pods.

Meanwhile, the control sample where the flowers were covered with transparent polyethylene bags only produced 14% pods. 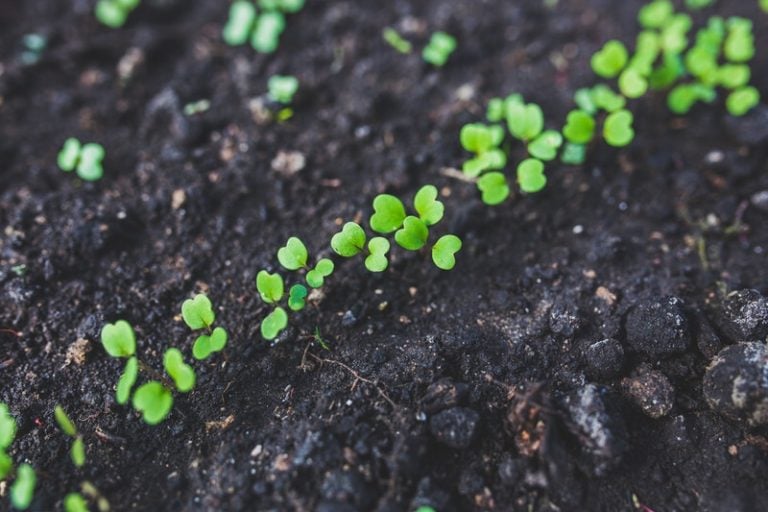 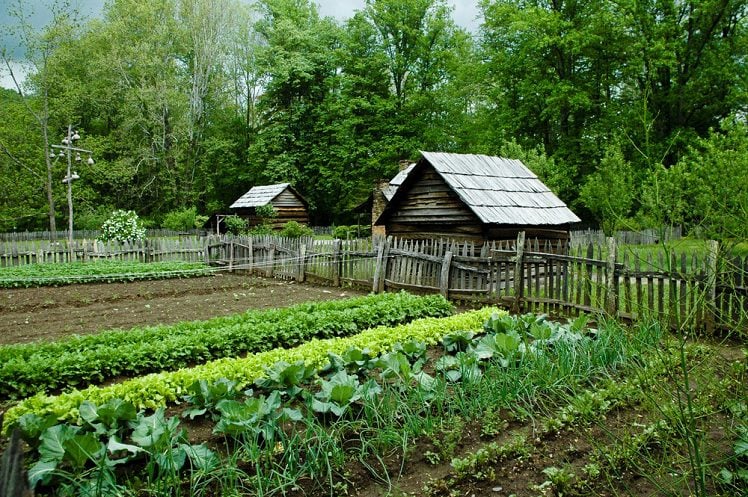 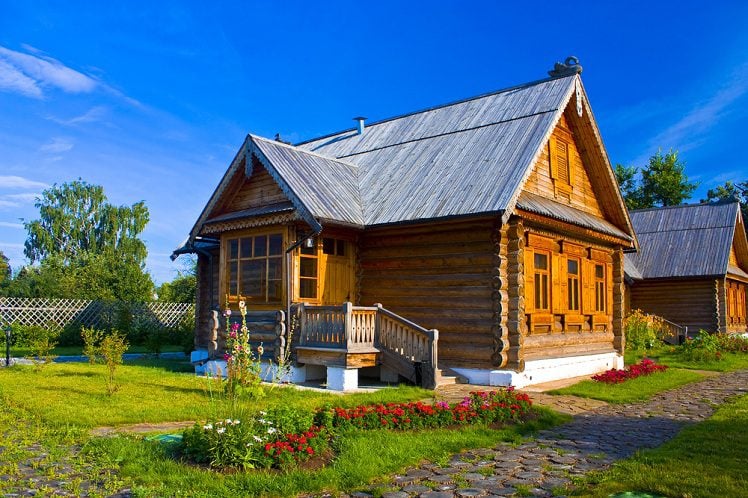 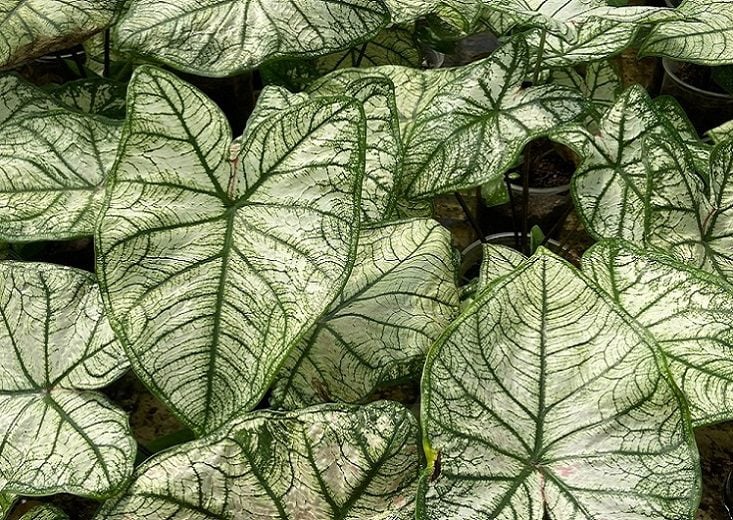 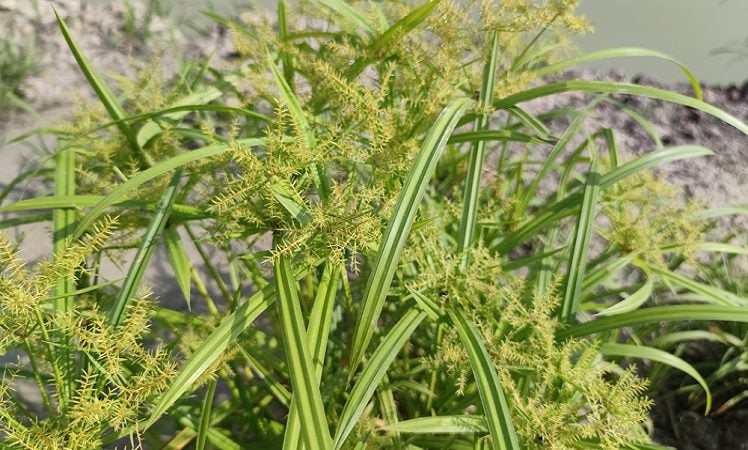 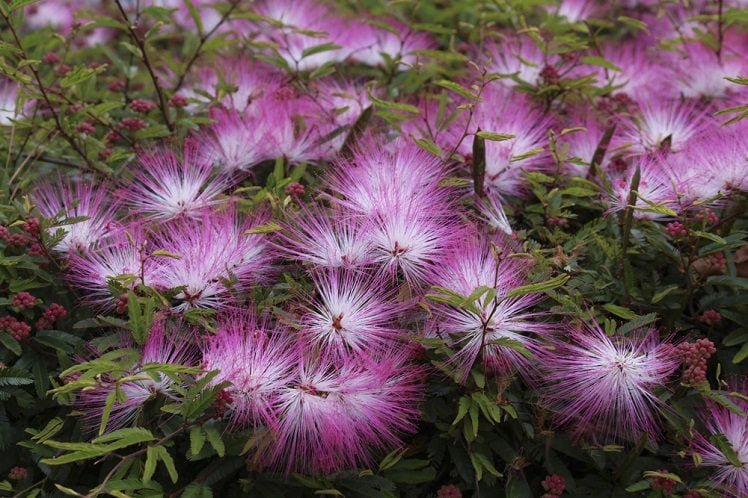 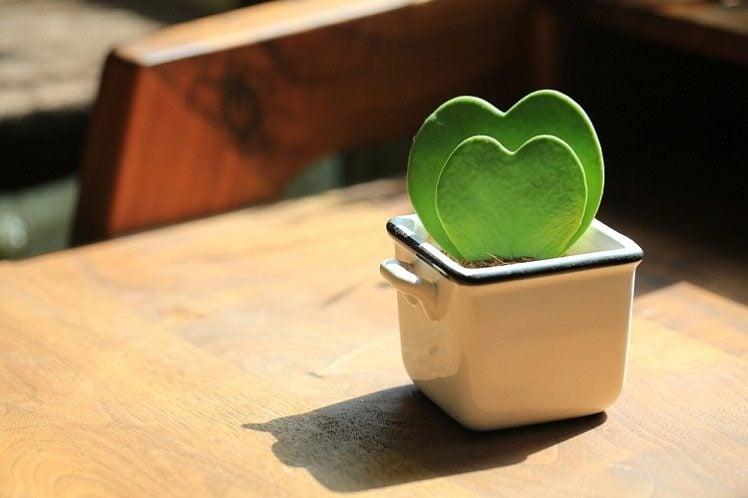